Is there anything to fear from biometrics? 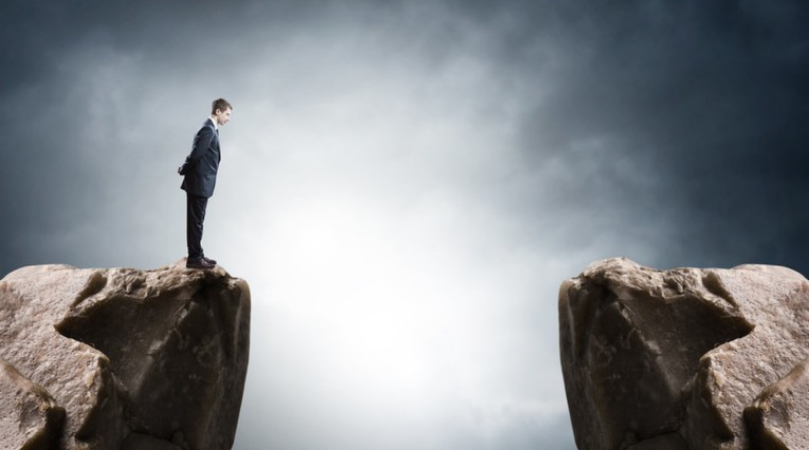 Technology changes our lives in so many ways and at a pace that is often difficult to keep up with. Working in the biometrics space, we see these changes in the way that our technology is being adopted to solve a range of business and consumer challenges.

With change always comes a sense of apprehension. There will always be fears around major change, particularly when it has an impact across a number of areas in our lives. But are those fears warranted?

Nothing to fear but fear itself

Fear of change is nothing new. In the 1800’s, the industrialised world was convinced that the introduction of the steam engine was going to revolutionise work to the point that everyone was going to become unemployed. Of course, history shows that didn’t happen: The change simply improved a variety of industries.

Closer to today, in the 1980’s, the introduction of the personal computer (PC) stoked fears that the rise of the computer would replace jobs and leave us all unemployed. Again, that didn’t happen; the change only improved our capabilities in a variety of areas. It could be argued that Artificial Intelligence (AI) is the new personal computer for 2019.

With biometrics being introduced at a rapid pace, it may seem daunting to some. It is going to revolutionise so many areas; the impact will mean a change in the way we do things today. Biometrics has been misrepresented in many ways in the past, in films like Minority Report, showing it as a scary, big brother style technology. Hollywood always prefers dramatic fiction to the truth!

The fact is, with all the changes above, there was a level of fear that ultimately proved to be unfounded. Like any change in life, we adapt to the different way of doing things rapidly. In fact, most often technology changes provide a boost in many areas, for example, creating new jobs as we’ve seen in the IT industry, and the long-term benefits for society, in general, are far reaching.

Putting biometrics in place, providing certainty of identity will have the same positive impact.

We’ve written before about how biometrics is improving a range of industries, from banking and retail, through to childcare and manufacturing. Placing biometrics at the centre of an organisation is increasingly becoming a core theme for IT departments, as they look for ways to reduce costs, improve security, and streamline processes. This positive impact is being seen at all levels, across businesses of all sizes, in both the public and private sectors.

The technology itself is also a fascinating subject. With a range of biometric modalities, the ability to use technologies such as iris, facial, and fingerprint recognition makes it easier than ever before to tailor a technology solution to a range of challenges where certainty of identity is a requirement. The ability to integrate biometrics into existing technology systems and platforms means that it can be used on a wide variety of challenges.

In terms of impact, the positive change to our lives will be profound. Imagine there was no need to carry identification, keys, or bankcards around, no need for a building card to access your office. That won’t be too far into the future. It will add a level of convenience that doesn’t exist today.

We’ve already seen it with passport control and logging into our smartphones. Biometrics has already been introduced, and it has significantly improved these processes. As biometric technology becomes more commonplace, that level of improvement will only extend to other areas.

Like the PC, biometrics will revolutionise our lives for the better.